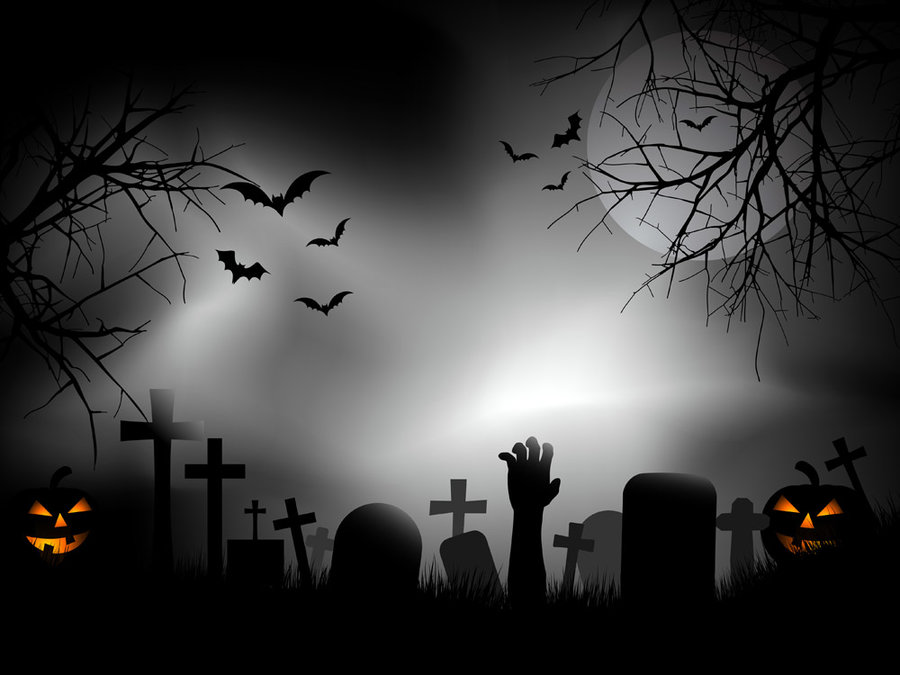 After tow years of my little Halloween stories – I thought Bob’s story should carry on! Last year Bob got up to more tricks lets see what he does this year!

It’s at this time of year when the nights draw in, the swirling mist leaks around the village and when the children go to the front door of anyone with decorations or a pumpkin that the story of Bob is remembered. No one will speak his name in a voice louder than a whisper for fear of awaking him. The children trick or treating in their skeleton and ghost costumes watch in the dark corners, not daring to mention his name and hoping not to find him. It’s said Bob wears a pointed hat with a rope around his neck. Some have said he leaves a trail of blood where he walks and that he preys on the stray or lonely children. 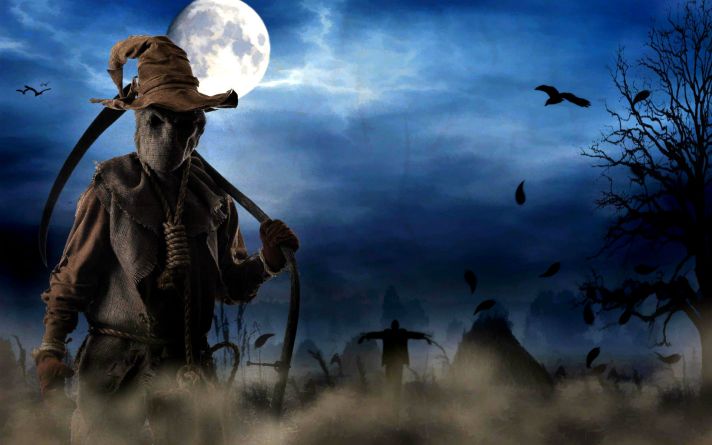 The night was only young and yet the children were out big and small, clown and ghoul they were dressed. Scouring the streets for somewhere to add to their haul. Dimly lit pumpkins lined the steps of houses with the cheerful cries of trick or treat echoing around the village.

It was that time again.

Bob spied Mary, sneaking up from behind he startled her as she waited in the shadowy back of the local store. With a wink and a nod and a hushed plan the ghosts planned their fun on this, their one night of reprieve.

Loud voices of laughter and merriment came through the gloom from a group of boys, showing to fear they entered the darkness and continued their cheer. With one in front and one behind the ghosts scared the heck out of every one, scattering them as they sought the light and to safety they hoped.

On they went on their scaring quest, to find the dear little mites and make them squeal. The children were wary and stuck to the paths, where light lit their way and kept Bob and Mary at bay. It was then that Mary had the idea, with two sheets draped over their heads. Found on in a shed in a dark and gloomy place.

On they glided to find that place, where they could hang out and wait for a group of unsuspecting youths. Mary waved at Bob – hanging out din’t mean hanging by your neck from a lamp. Not long did they have to wait until loud and marry laughter rang out. Making their way they swiftly moved the sheets hiding their form until it was too late. The screams rang out when their sheets were pulled, Bob and Mary the pesky ghosts are at it again.

All through the night they played their little game keeping amused, the children not knowing of their simple little ruse. While visiting every child they could a friend they met again, young Lucy giggling at their little trick was not scared again.

Soon the children were gone, little Lucy too. Peace descended on the village with just dog and fox to shatter the blanket of peace. Bob and Mary went back to their tombs to rest another year until this day came again.

No ownership claimed to image – Image courtesy of google.