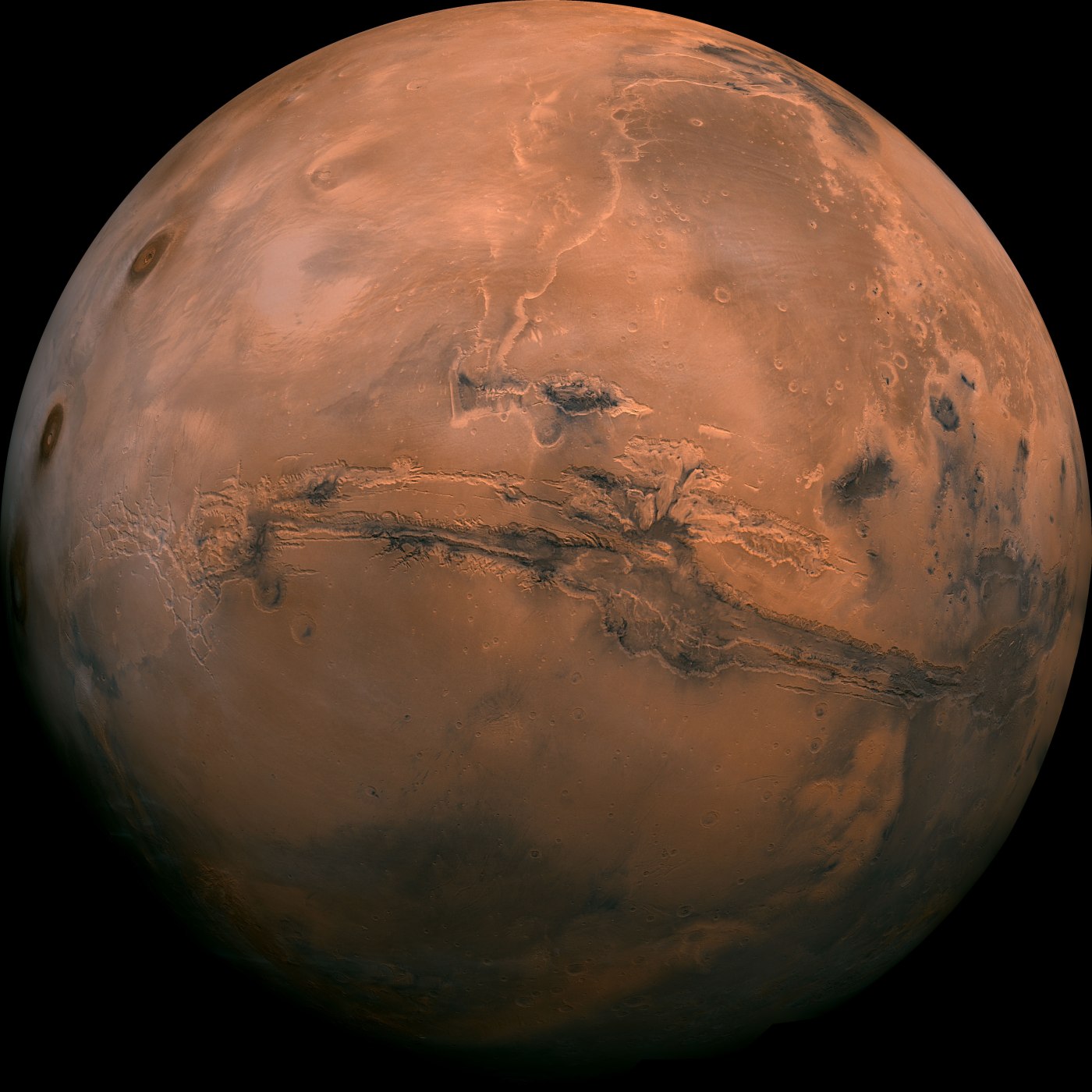 The sharp eye of NASA’s Hubble Space Telescope has captured the tiny moon Phobos during its orbital trek around Mars. Because the moon is so small, it appears star-like in the Hubble pictures.

Over the course of 22 minutes, Hubble took 13 separate exposures, allowing astronomers to create a time-lapse video showing the diminutive moon’s orbital path. The Hubble observations were intended to photograph Mars, and the moon’s cameo appearance was a bonus.

No ownership claimed on images or material – Credit NASA